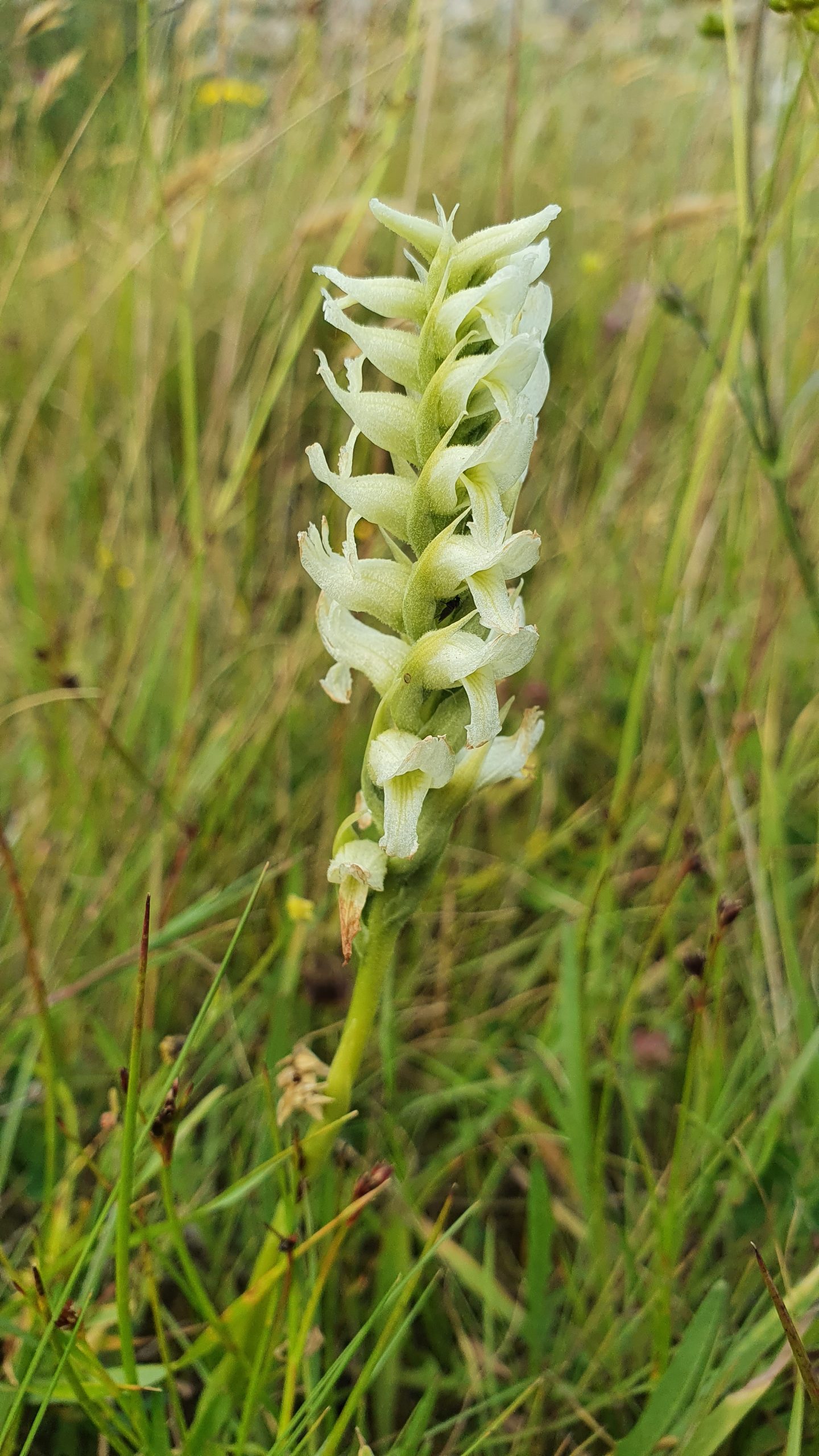 Our Conservation Officer on Islay, Angharad, has been out in the sunshine (and sometimes rain!) surveying habitats on our project peatland sites. The information gathered in these surveys is used to help the team monitor the condition of the peatland habitats and create conservation action plans for each site. Peatlands are sensitive to trampling and overgrazing and invasive species such as Rhododendron ponticum, so it is important to do regular ‘health checks’ to make sure the habitats are in tip-top form. 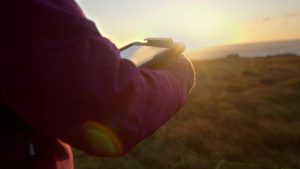 Angharad randomly assigns multiple survey points across each site and visits each point with a big quadrat to conduct the surveys. She lays the quadrat on the ground and takes a peat depth measurement using the new peat probe. The deepest peat record so far is 6.4 m which nearly swallowed the whole peat probe and equates to 6400 years of peat deposition! Angharad also measures the vegetation height, moss cover, area of bare peat, and presence of trees or invasive plant species. The level of grazing in each quadrat is also recorded. This involves looking for evidence of munched heather and rummaging through the vegetation for deer droppings.

These surveys are also a great chance to get up close with some of the wildlife that lives on our peatlands. Hen harriers often fly by for a closer look at what’s going on, and one or two adders have been spotted (and quickly avoided!) on the walk to a new survey point.

The biggest highlight was finding a new colony of rare orchids called Irish Lady’s Tresses near a survey site. Angharad was delighted by the find,

“The exact site will remain secret to keep them safe, but all in all, I was pretty chuffed with the unexpected find, made even better by how pretty they are,” she said,

“This beautiful small wild orchid has small creamy-white flowers coiling in three spirals up the stem. Each flower is in a dense spike, and the sepals and petals are joined to form a lip of a tube!” she described. 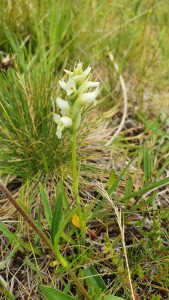 These orchids are only known at four locations on Islay. A total of 14 flowering plants were discovered, the greatest number of any single site to date. These plants are quite rare, mainly found in northern and western Ireland and the west coast of Scotland. See this map.  Irish Lady’s tresses are a UK Biodiversity Action Plan species and are on Ireland’s Red List for Vascular plants.