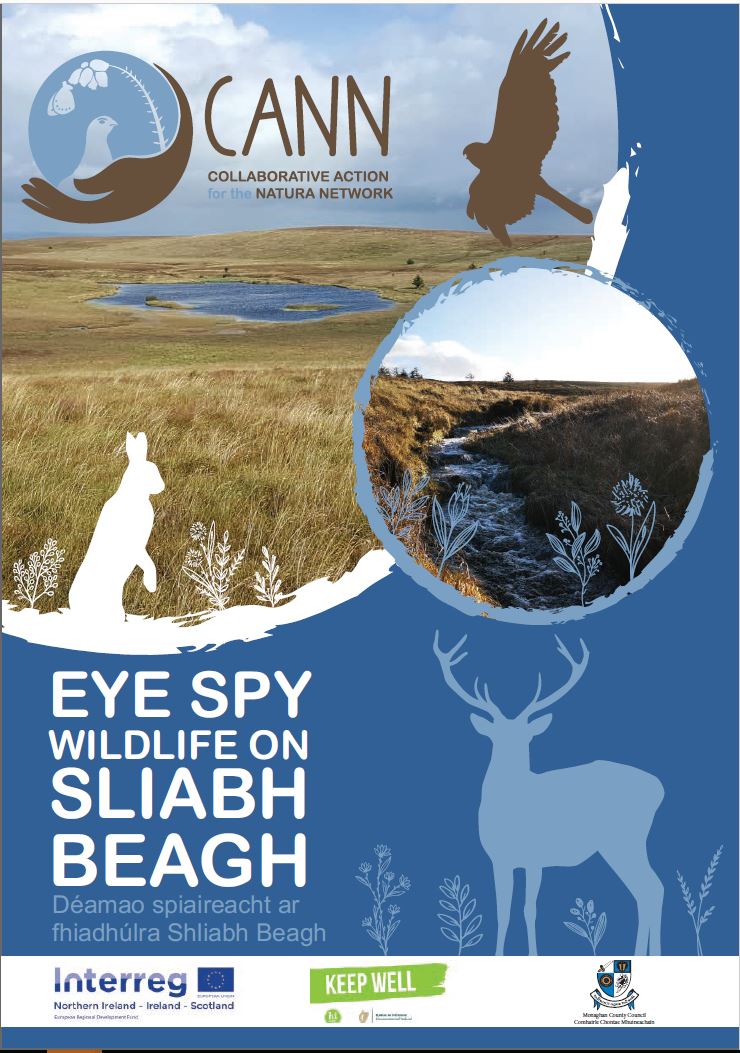 This booklet is part of the Keep Well campaign funded by the Irish Government. It is aimed at showing people of all ages how we can mind our own physical and mental health & wellbeing by adding healthy and helpful habits to our daily and weekly routines. Recording wildlife on your regular walk adds extra richness and will encourage you to go out more often.

Open the pdf by clicking the 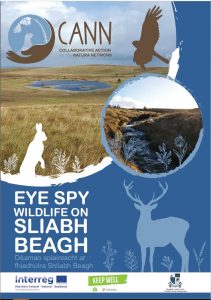 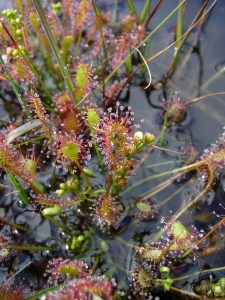 or, for an easier reading experience, click here to open a flipbook version. 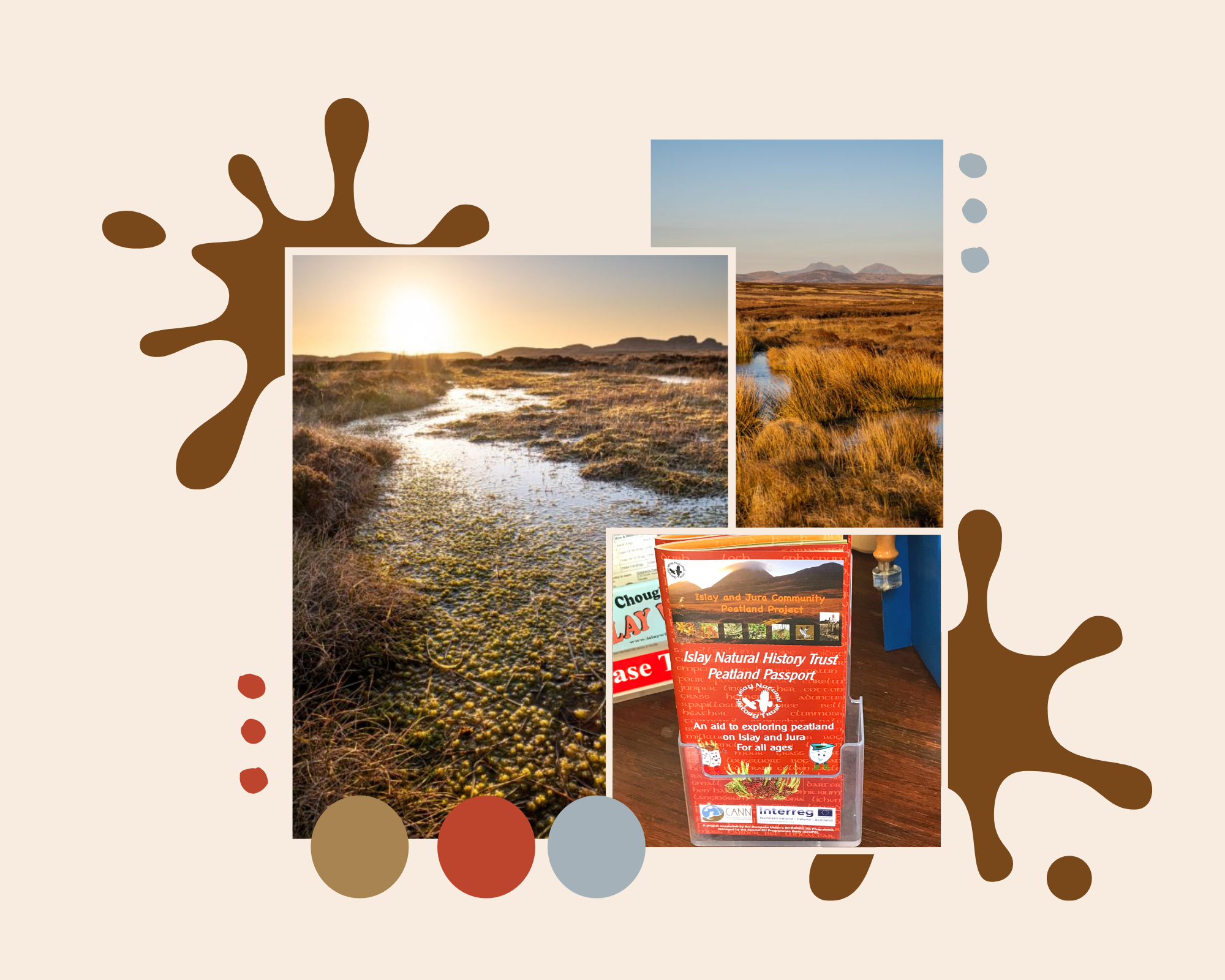 The Community Peatland Project funded by CANN has been launched at an open day at the Islay Natural Heritage Trust’s visitor Centre in Port Charlotte over the Easter Weekend. The INHT are running this incredible community-based initiative on CANN’s behalf until 2022. 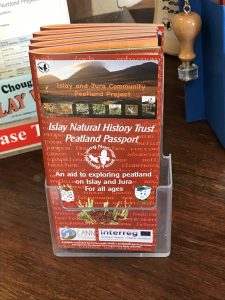 The passport is a booklet that members of the public can use to help them explore Islay and Jura’s peatlands. It has two parts: the first encouraging people to discover the flora and fauna of the bogs, and the second, in conjunction with the Museum of Islay Life, is a section on the cultural history of the peatland and associated artefacts held by the museum. The passport also features a series of suggested walking routes.

The team from CANN partners the Argyll Coast and Countryside Trust (ACT) attended the opening, which featured displays about the peatlands and their importance. ACT input included a great hands-on 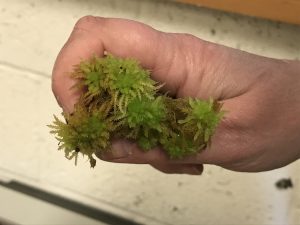 display of the islands’ sphagnum species and a demonstration of the problems faced in battling the Purple Peril of Rhododendron on the islands. Further training, including plant and moss identification workshops, are planned over the summer. 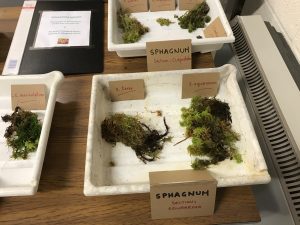