The Importance of Wetlands and Peatlands

The Importance of Wetlands and Peatlands

Peat bogs, wetlands and freshwater lakes are vitally important, yet are under threat globally. As well as supporting a wide range of biodiversity, they provide society with a range of ecosystem services which benefit our health, wellbeing, environment and economies, allowing us to live life as we know it.

Peatlands are vast stores of carbon, and are subsequently one of the world’s most valuable resources in helping to tackle climate change. They cover only 3% of the earth’s surface yet they store at least twice as much carbon as all the earth’s standing forests.

Peatlands are such great stores of carbon due to the fact they are made up of dead, partially decayed plant material. This plant material doesn’t fully decay due to a lack of oxygen in the waterlogged environment, and over time accumulates and compresses forming peat. This essentially traps the carbon which made up the plant matter, helping to stabilise the carbon cycle and mitigate climate change. 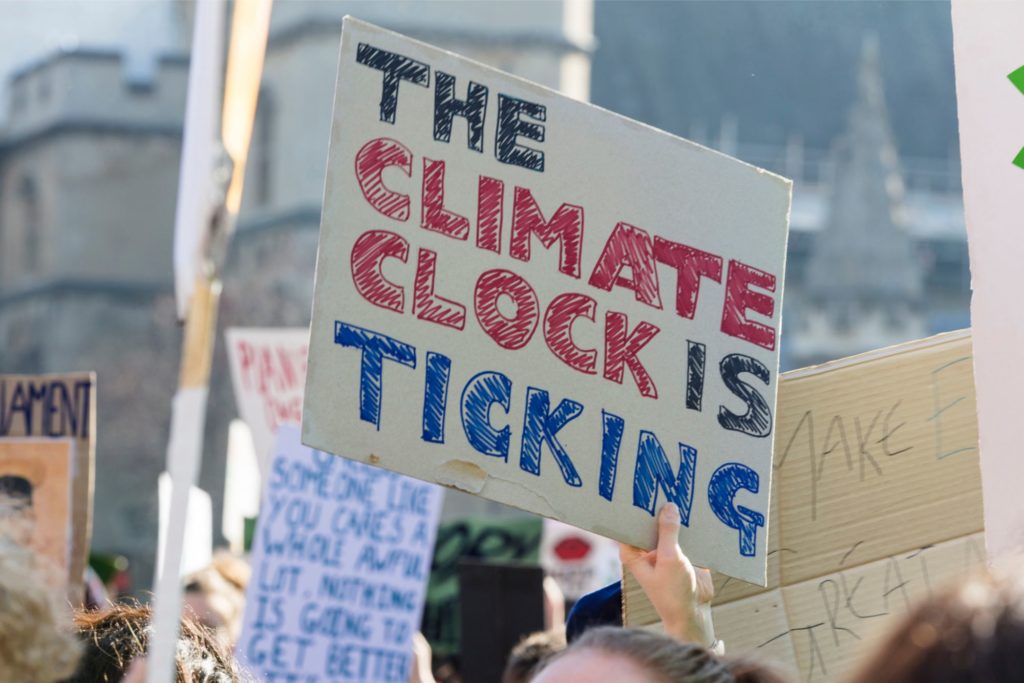 The vegetation which grows on the surface of a peatland also helps to counteract the increased levels of carbon dioxide in the atmosphere. These plants isolate and trap carbon dioxide from the air (known as sequestration) and through the process of photosynthesis use this carbon to generate energy to grow. Sphagnum mosses, a very common peatland species, are believed to sequester more carbon than any other land plant.

Peatland needs to be maintained in good condition; degraded peatlands lose carbon through drying out and erosion, whilst also releasing large amounts of methane, a potent greenhouse gas, into the atmosphere. Therefore restoring bogs and maintaining them in a good condition is a high global priority in the fight against climate change.

Peatlands and wetlands are internationally important habitats and hold a high biodiversity conservation value, but populations of key species found there are in decline.

Peatlands typically have a low variety of species but have large proportions of highly adapted species. They provide habitat for a range of rare, threatened and declining species of plants and animals, as well as for rich and unique assemblages of invertebrates and breeding birds. From an international perspective these habitats play an particularly important role for migratory birds

Restoration of these habitats to a good condition is vital for the rare and endangered species found there. 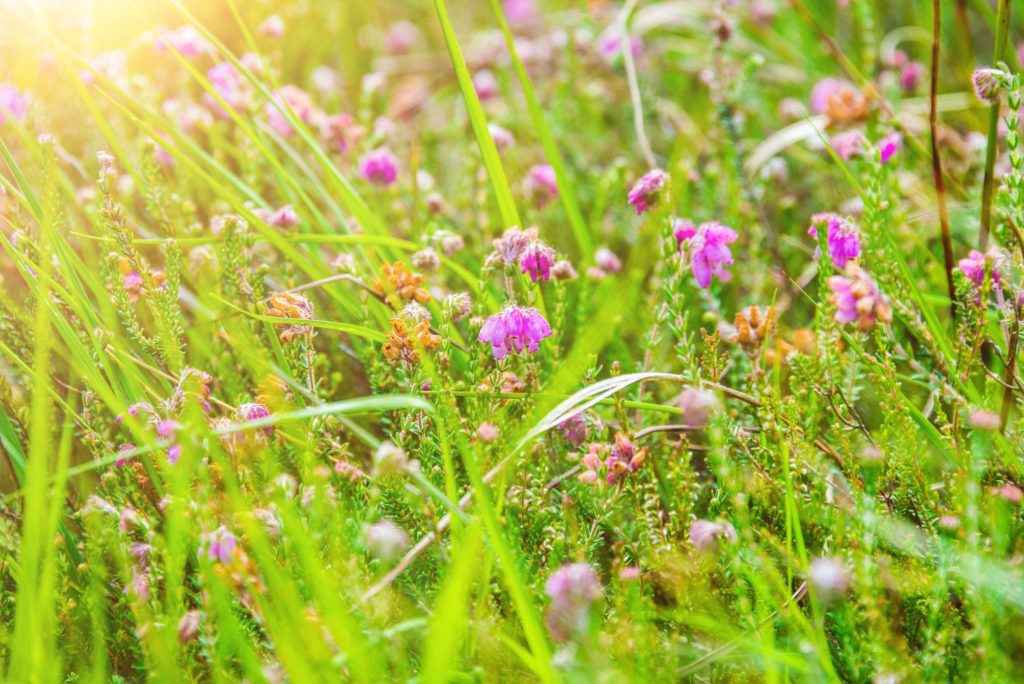 Sometimes referred to as “nature’s kidneys”, healthy peatlands and wetlands purify water, and help to maintain good water quality for the surrounding area and environment.

As water flows through a peatland or wetland area, the water is purified. Nutrients, sediments, pollutants and other materials in the water are trapped, and have a chance to settle, accumulate and are eventually stored in the soils and vegetation, essentially acting like a big water filter and ultimately providing cleaner water for people, wildlife and agriculture. 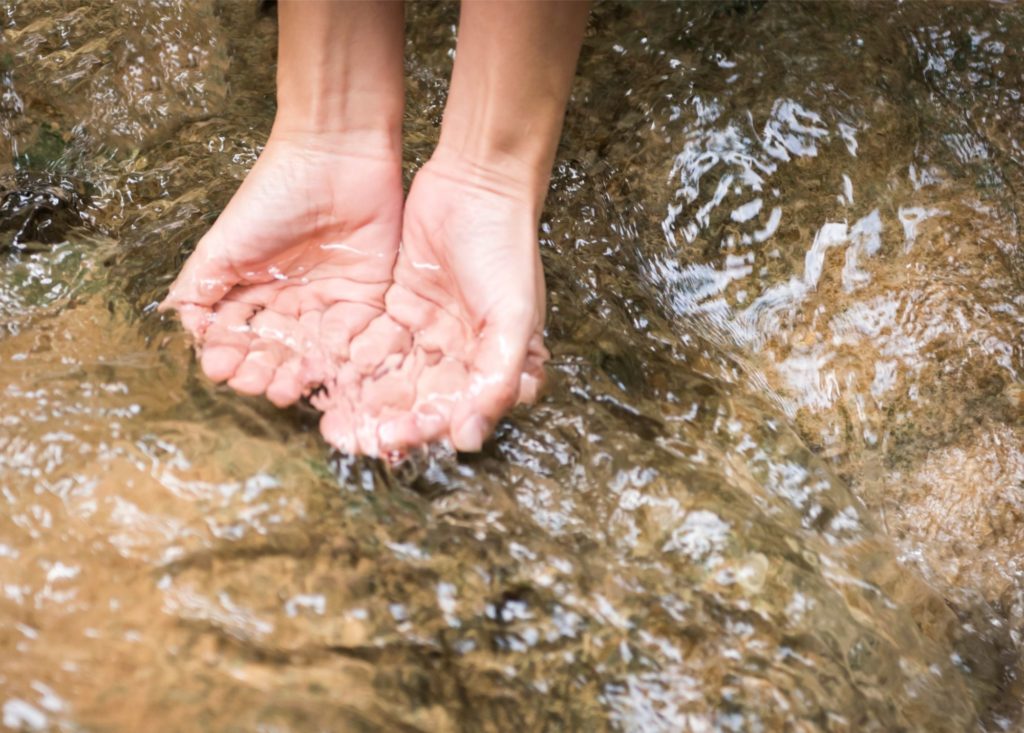 Peatlands which have been cut for fuel or drained for agriculture negatively impact on the quality of freshwater resources, as water flows through the area much quicker, and erodes the peat soil adding particles of organic matter to the water and discolouring it.

In the UK and Ireland flooding costs billions of pounds/euros annually, having significant impacts on the natural and built environments, as well as on human health and wellbeing. Wetlands and bogs can help to reduce the occurrence and severity of major flooding events.

In events of high rainfall, peatlands and wetlands can reduce peak water levels and slow the flow of water. They receive, slow down and store large volumes of water; wetlands through acting as natural reservoirs, and peatlands through their surface vegetation (Sphagnum mosses, which are very commonly found on peatlands, hold up to 30 times their own weight in water!). 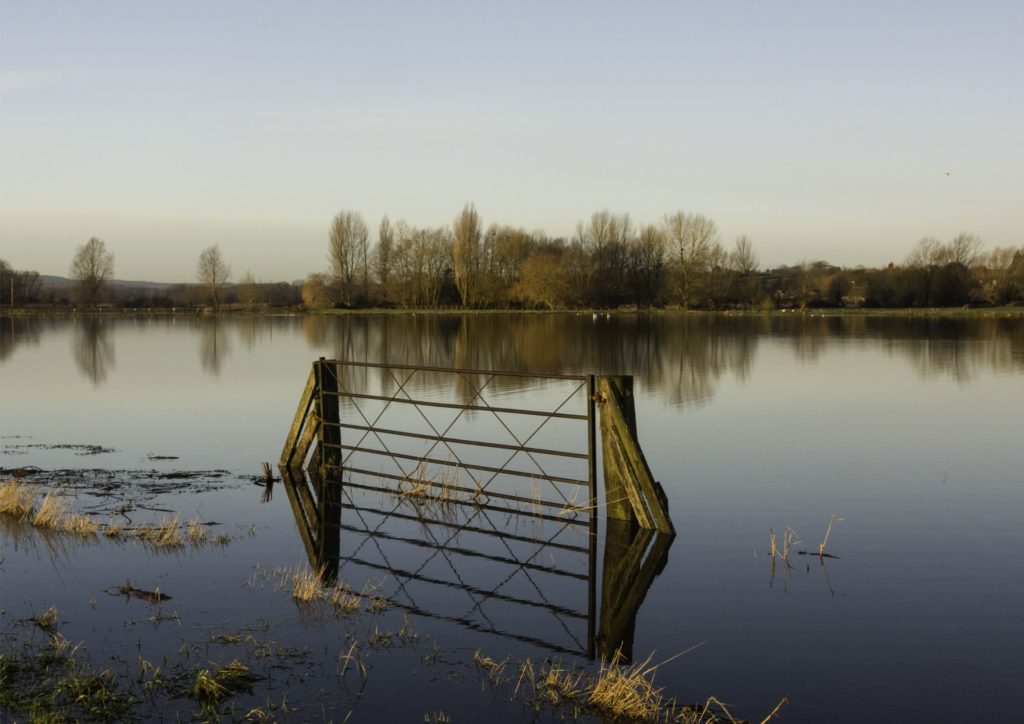 Rainwater is held in this natural “storage” and is slowly released through natural processes into rivers, channels and groundwater sources, regulating the water flow to downstream areas and alleviating flood risk.

Degraded peatlands with no surface vegetation are unable to store and capture rainwater, and instead the water flows very quickly over the bare soil surface and swiftly enters rivers, contributing to very fast increases in water levels in the channel and increasing flood risk downstream.

Therefore the restoration of these habitats and maintaining them in good condition plays a significant role in flood abatement.

Not only do we rely on freshwater lakes, peatlands and wetlands to provide us with essential ecosystem services, but the income of rural communities can also be dependent on these habitats through farming, tourism and recreation.

In addition to providing an income, these natural habitats also provide a variety of outdoor leisure opportunities, contributing to their user’s physical and mental health and wellbeing. Examples of such leisure activities include hiking/walking, bird watching, angling, boating/kayaking, and game shooting. 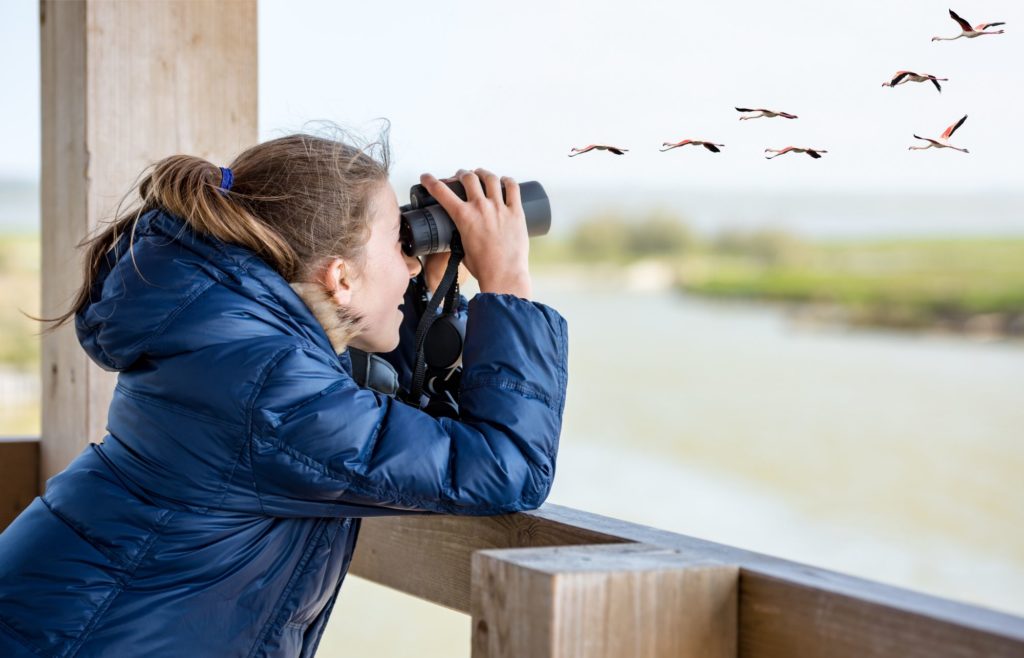 These traditional landscapes with their striking habitats and iconic species are often of great cultural heritage and archaeological value, providing the setting or subject for local traditions and folklore and preserving archaeological monuments.