The CANN project is a cross-border environment project which aims to improve the condition of protected habitats and to support priority species found within Northern Ireland, the Border Region of Ireland and Scotland, allowing the region to meet key EU biodiversity targets and ensuring the future of these internationally important habitats and species.

With €9.4 million of funding from the INTERREG VA programme the CANN project team will produce Conservation Action Plans for a range of sites across the jurisdictions which are designated as Special Areas of Conservation (SACs) and accumulatively account for over 25,000 hectares of land. Direct conservation actions will be carried out on 3,605 hectares of these SACs, all with an aim to help and guide the habitats and species found at these sites towards a favourable conservation status.

Made up of leading government departments, local authorities, research institutions and charities from across the three jurisdictions, the CANN project team will work together with local communities and stakeholders towards a common goal of improving the environmental condition of these SACs.  This includes delivering educational and outreach programmes and raising awareness of the significance of the habitats and species found on the sites, with the aspiration of safeguarding the conservation of these key sites and ensuring their sustainability beyond 2021 and the lifespan of the CANN project. 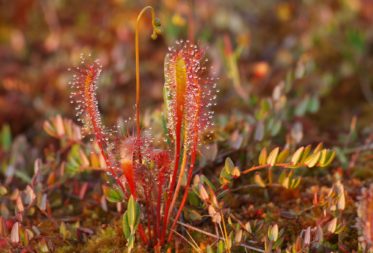 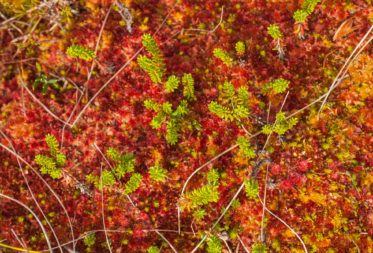 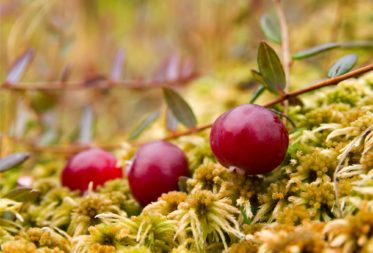 The CANN project aims to improve the condition of protected blanket bog and key wetland habitats and to support the priority species found there through:

The progress The CANN Project has made to date: 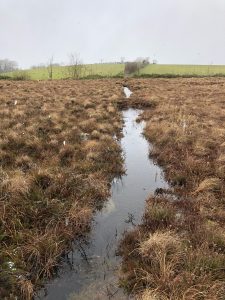