Sliabh Beagh, or Slieve Beagh in its anglicised form, is an upland area which straddles the border between Northern Ireland and the Republic of Ireland. Spread across the counties of Tyrone, Fermanagh and Monaghan this area has a number of designations including Special Area of Conservation (SAC), Special Protection Area (SPA), Area of Special Scientific Interest (ASSI) and Natural Heritage Area (NHA).

The mix of blanket bog, wet and dry heath, and forested areas found on Sliabh Beagh provide the optimum mix of habitats for the Hen harrier and as a result the site is a stronghold for Hen harrier on the island of Ireland. The habitat also supports populations of breeding Merlin, Red grouse, Golden plover and Peregrine falcons.

In the past extensive peat extraction has occurred both within and outside the site boundaries, and as such much of the bog is cutover. These areas of cutover peatland can be carefully restored, and can create play a variable mosaic landscape typically comprising areas of bare peat and revegetated areas which can prove very valuable for biodiversity in the greater landscape. 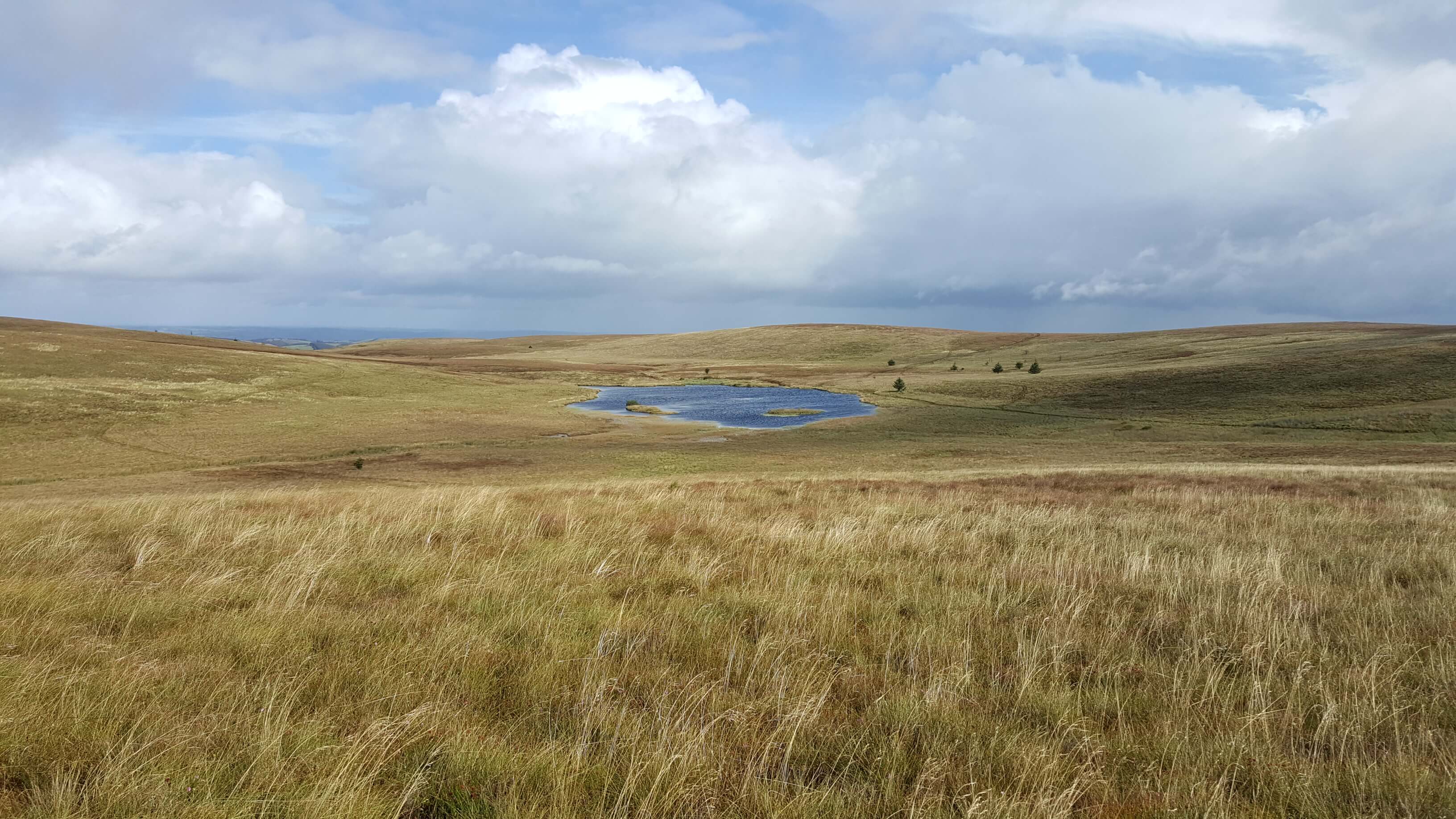 Over the lifespan of the project, the CANN team will be working on producing a Conservation Action Plan for Sliabh Beagh, which will be used to guide the site towards a favourable conservation status. On the ground conservation actions to be carried out include drain blocking, invasive species removal including conifers and Rhododendron, nest protection measures, and the development of a fire management plan for the site.

The hen harrier is a bird of prey from the hawk family with owl like faces. They have a notable wingspan, and are masters of impressive flight displays; swooping, twisting, falling and gliding, hunting out smaller birds and mammals. Hen harriers utilise a mosaic of habitats for hunting, and choose to inhabit open areas with low vegetation such as grasslands, farmlands, uplands and wetlands. They nest on upland moors favouring areas with heather as ground vegetation, and winter in the lowlands. Hen harriers are in serious decline, both in population numbers and across their range. They are the most intensively persecuted bird of prey in the UK and Ireland, and afforestation in upland areas threatens their habitat and subsequently the population numbers.
54.337503, -7.162360